What were the aims of this study?
The study of health disparities is a new and emerging field in research. As part of our research efforts, we considered that young Black women get breast cancer less often than White women, but are more likely to die from it. This may be caused by a type of aggressive breast cancer, called ‘triple negative’ (TN) disease, which is more common in Black women. The aim of this study was therefore to explore why young Black women get the more serious type of TN breast cancers.

How many participants enrolled in this study?
Over the five year period of this study, we successfully recruited over 400 Black women into our study.

What did participation entail?
After recruitment into the study, we collected detailed medical and lifestyle information about each participant using a questionnaire. The participants were also re-contacted every year for the duration of the study to keep track of how they were doing. As part of our study, we provided no-cost genetic counseling and testing for the participants. These test results allowed the recruits and their families to make important decisions about their healthcare.

What made this study unique?
This study was unique because our research team included Black community members. They helped ensure that our research was relevant, and that the recruitment and study procedures were conducted in a sensitive manner. They also helped share important study findings with the Black community.

What information was obtained from this study?
Our results have shown that over 12% of women with breast cancer diagnosed at or below the age of 50 had a BRCA mutation, which is more than double what we had expected. This suggests that it may be appropriate to recommend BRCA testing in all Black women diagnosed with breast cancer at or below the age of 50, regardless of their family history.

Additionally, women with private insurance and a higher household income were more likely to access genetic services, with the strongest determining factor being a referral from their healthcare provider. This suggests that raising awareness about the importance of inherited breast cancers among patients, as well as healthcare providers, is needed.

What were the objectives of this study?

In this study, our initial contact was not face to face. We received a list of names from the Florida Cancer Data System. This list included all individuals diagnosed with cancer that fit our inclusion criteria. We contacted these individuals first by US mail and then by calling them to see if they were interested in participating. If they were interested, a consent form was mailed to them. Women were officially enrolled when the consent form was returned to us via US mail.

What was learned from this study?
Through this study, we were able to gain a better idea of the prevalence of BRCA mutations in the African American population. In our population, the frequency of mutations was about 7%. This is similar to what is seen in the Caucasian population (7-10%). In addition, we learned that African American women are interested and willing to participate in research even if they are apart of a registry-based sample. They also found genetic counseling to be an enjoyable experience. Most importantly, this project laid the groundwork for future studies of biological reasons for breast cancer and feelings about genetic testing in this population.

Investigation of BRCA1/2 and Hormonal Risk Factors in African-Americans

About this study:
In this study, we examined genetic factors in African American women by looking at the involvement of the high penetrance BRCA1 and BRCA2 genes through genetic testing. Low penetrance genes were studied through examination of hormonal risk factors such as age at menstruation, age at menopause, pregnancy and lactation history, oral contraceptive pill, and hormone replacement therapy.

About this study:
This was a hospital-based study of African-American women with 1) breast cancer diagnosed at a young age and/or 2) a family history of breast and/or ovarian cancer.  All participants received pre- and post-test genetic counseling by a geneticist or genetic counselor.  Complete sequencing of the BRCA1 and BRCA2 genes was performed and patients will be given the option to receive results.

Click below to donate to our efforts!
When asked "What would you like your donation to support?", please select "Other" and include "Inherited Cancer Registry's BGREAT Initiative" in the comments.
Click below to read inspiring stories from our community spotlights! 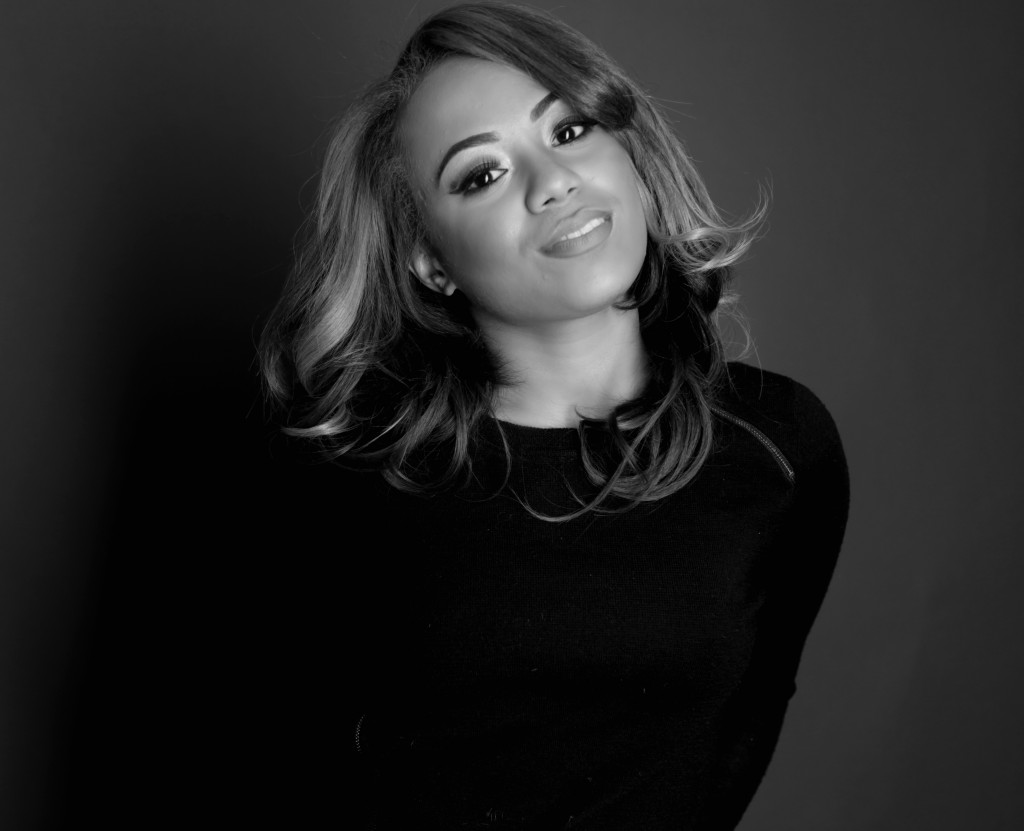 No images found!
Try some other hashtag or username
Follow us to stay informed!